I Thought I Heard A Sound 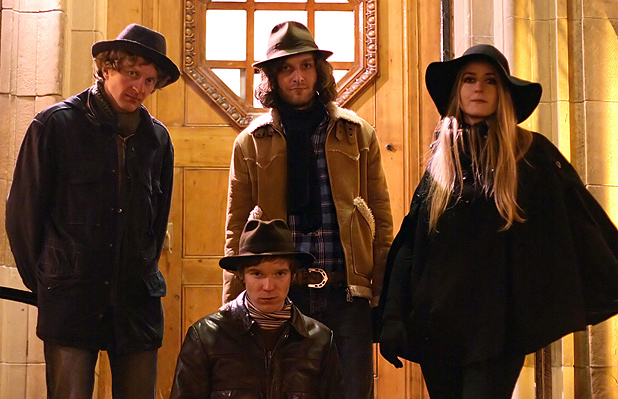 I Thought I Heard A Sound examines the strange, psychedelic and visionary elements of folklore and traditional music.

Through a series of events, it aims to tug at the edges of tradition; inciting recollections and memories, whilst reaching out to the future.

Trembling Bells will head up an afternoon and evening of live music, talks and film.

“Alex Neilson’s song-based group who seek to reanimate the psychic landscapes of Great Britain and relocate them to some vague, mythic land where basic human crises are encountered and conquered.”

This entry was posted in Art, Film, Music, Programme. Bookmark the permalink.